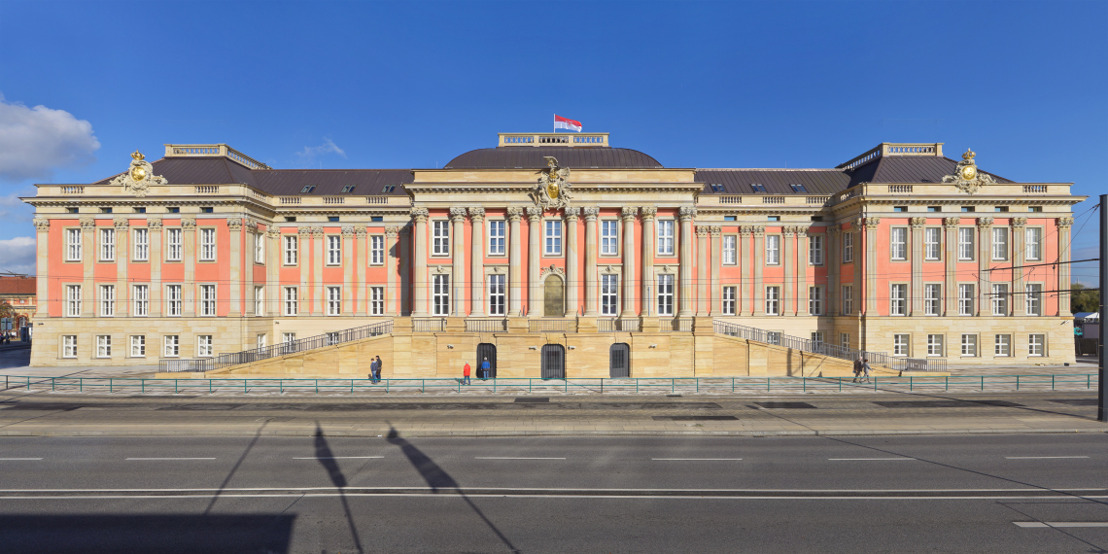 Jul 2018- The Brandenburg State Parliament was constructed on one of the oldest settlements in Potsdam, Germany. Fortresses, castles and a city palace once stood on this site over 250 years ago. The city palace was ruined during World War II and completely demolished in 1959. The former town centre became a wasteland. In 1999, efforts to redevelop the city centre began.

This included a new parliament building to be constructed within the perimeter and outline of the historic Potsdam city palace, designed to closely replicate the structure and appearance of the once-iconic building. A collection of original artefacts was also incorporated into the outer façades of the new building, creating a heavy load on the parapets. A substructure of custom designed brackets made of at least 15mm thick stainless steel was installed to support the parapets. In order to cut such a hard and thick material with precise contours, and to eliminate the need to weld the components together, the brackets were produced via waterjet cutting using our sister company’s GMA ClassicCut 80.