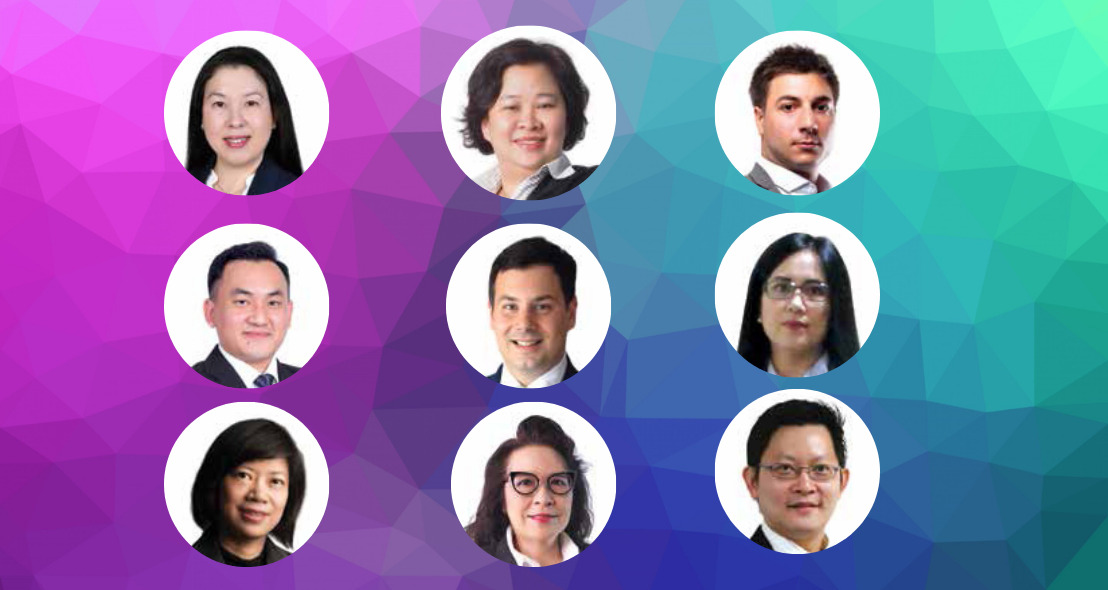 Chief Operating Officer Lim Siew Tin has taken on a new role as Chief Executive Officer. After starting with the Group in 1997, she held a number of sales and management positions in Singapore before moving to the Philippines and later, Indonesia.
​

From 2014 to 2019, she concurrently served as Key Principal Manager, Regional BU Controller and Board Secretary as well. Siew Tin led our Singapore and Malaysia business from 2018 to 2020.

In Vietnam, Supaporn Monprasit will be transitioning into the General Manager role as Kenneth Jul Jensen retires on February 1, 2021.

Meanwhile, in Indonesia, Michael Nielsen has decided to take up an opportunity
​outside the Group and closer to home in Europe. With this decision, he steps down
​from his role as Regional Director for Turf & Irrigation Division and Company Manager
​for Jebsen & Jessen Technology in Indonesia. We thank him for his strong contributions
​and wish him all the best in his future endeavours.

With Michael’s departure, Marc von Grabowski will take on the additional role
​of Regional Director for Jebsen & Jessen Technology’s Turf & Irrigation Division.
​In addition to his duties as Chief Strategy Officer, Marc will lead the whole
​Turf & Irrigation team across South East Asia.

Jebsen & Jessen Packaging Eric Lim has assumed the role of General Manager of Jebsen & Jessen Packaging in Malaysia-Sungai Buloh (formerly known as Labplas). Eric joined us in January 2020 as Assistant General Manager and has been working closely with Regional Operations Director Tee Hor Chang, who has been doubling up as Company Manager of our Sungai Buloh blow moulding business.

On January 1, 2021, Eric took on the responsibility as General Manager, allowing
​Mr Tee to focus on his main role.

Four units have welcomed new RBUControllers: Linda Anthonius for Packaging and Technology, Itchaya Savanayana for Ingredients, and Wong Shue Woei for JJ-Lapp.
​These changes in our senior management will serve the Group well as we navigate the
​year ahead.