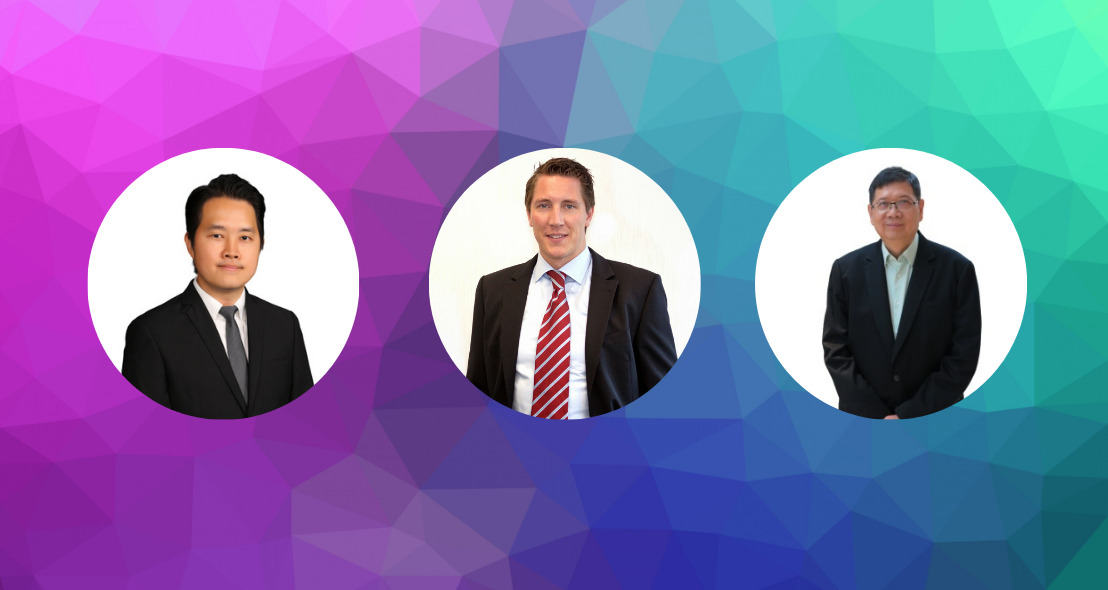 Keith brings with him a wealth of working experience in engineering, sales, marketing and general management. Besides working in Malaysia, he also spent five years in China. Prior to joining us, Keith was General Manager of a precision engineering company serving the semi-conductor and aerospace industries.

By Per Magnusson, Singapore

​The Group is pleased to announce the return of Philipp Hoffmann to JJ-Pun as
​Managing Director of the re-shaped organisation. Philipp currently works with SPA Pte
​(Myanmar) Limited, our joint venture partner, and has been seconded to Jebsen & Jessen. In his new role, he will report directly to Serge Pun and Per Magnusson.

Philipp first joined Jebsen & Jessen Chemicals, based in Thailand, as a Regional Business & Marketing Analyst ​ in 2009. He was promoted to Regional Business & Marketing Manager in 2010 and headed the Business Development and expansion projects in Cambodia, Laos and Myanmar from 2011. By July 2011, Philipp had risen through the ranks and became Managing Director of JJ-Pun. In this position, he actively expanded the market potential for our Group in Myanmar. ​ We are delighted to have him back.

The Group is pleased to announce the appointment of Somporn Kangpanpanich as our new General Manager for JJ-LAPP Thailand, starting August 1, 2020. Somporn will succeed Thomas Hubschmann, who has returned to his native Denmark.

Somporn was the former Managing Director of MHE-Demag Thailand (MDT). With his solid engineering background, Somporn joined MDT in 1998 and led the company successfully over a period of 22 years. He received the award for the “Top Performing MHE Company in Growth and Profitability” for five consecutive years (2010 – 2014). His latest award is in recognition of his “Lifetime Achievement” with MDT. Somporn retired from MDT as Managing Director in December 2019 and had continued as Executive Director until July 2020.